Dev Challenge and the MDT

DEV Challenge is the largest championship for IT specialists in Europe. Every season we give finalists tasks that have practical meaning and improve life for ordinary people.

Cooperation with the MDT

We conducted the 18th season of our Championship in active cooperation with the Ministry of Digital Transformation of Ukraine. It was the Ministry that prepared tasks for the finalists of the UI Design and Product Design nominations.

To motivate the participants of the competition during the Final, they were addressed by the Minister of Digital Transformation Mykhailo Fedorov. He congratulated the finalists and invited them to join the team of the Ministry of Digital Transformation, and also announced the task of improving the "Diya" application - a Ukrainian mobile app with electronic documents and data about a person from the state`s registers.

Tasks from the minister

For the participants of the UI Design nomination, it was suggested to imagine themselves in the role of the chief designer of the mobile application "Diya", and to propose an idea for the development of the product to the team of the Ministry of Digital Transformation.

Finalists in the Product Design nomination were also tasked with improving the "Diya" mobile app. Users who used the application from the first versions remember the need to perform a rather annoying "neck warm-up" to verify their identity by using a Photo ID. This caused a lot of inconveniences and also caused troubles when the application was used by elderly people.

Deliverables of the contest

During the Dev Challenge XVIII Final, a solution was proposed. That solution made Photo ID more convenient for all users and increased the reliability of this feature. However, this decision left “Diya” users without a neck warm-up. 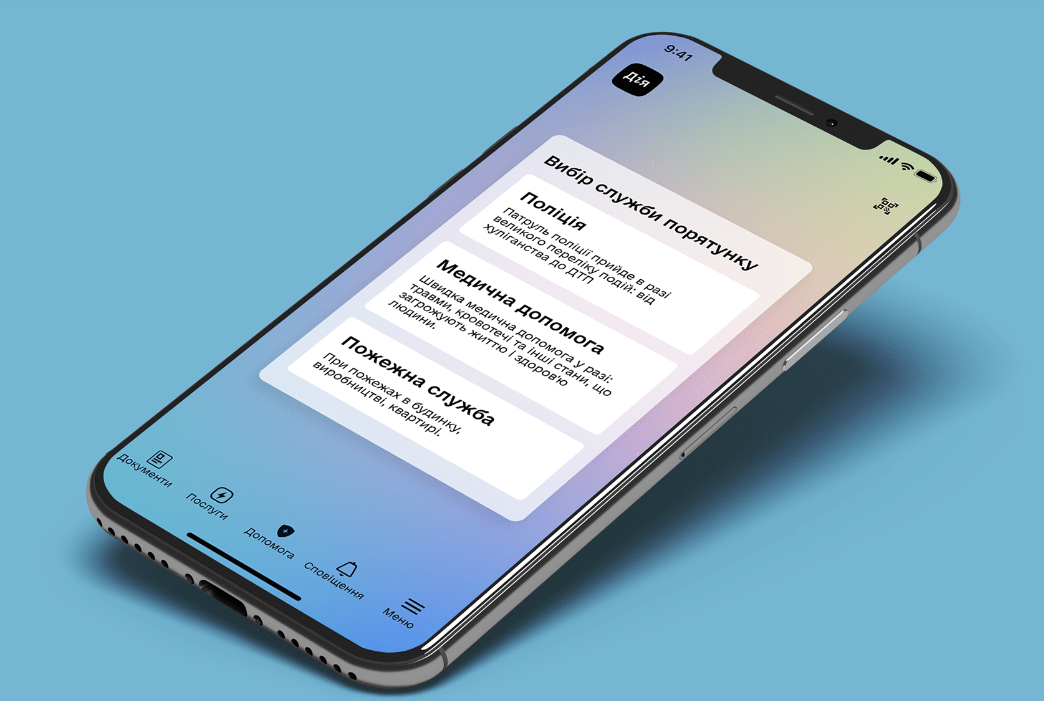 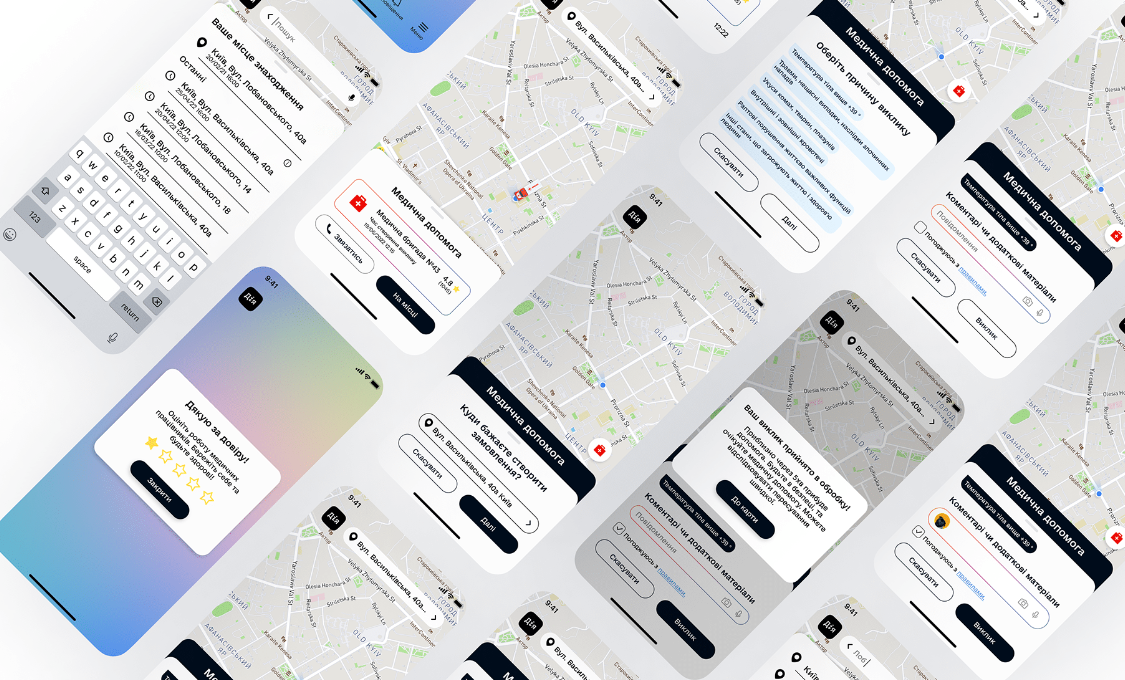 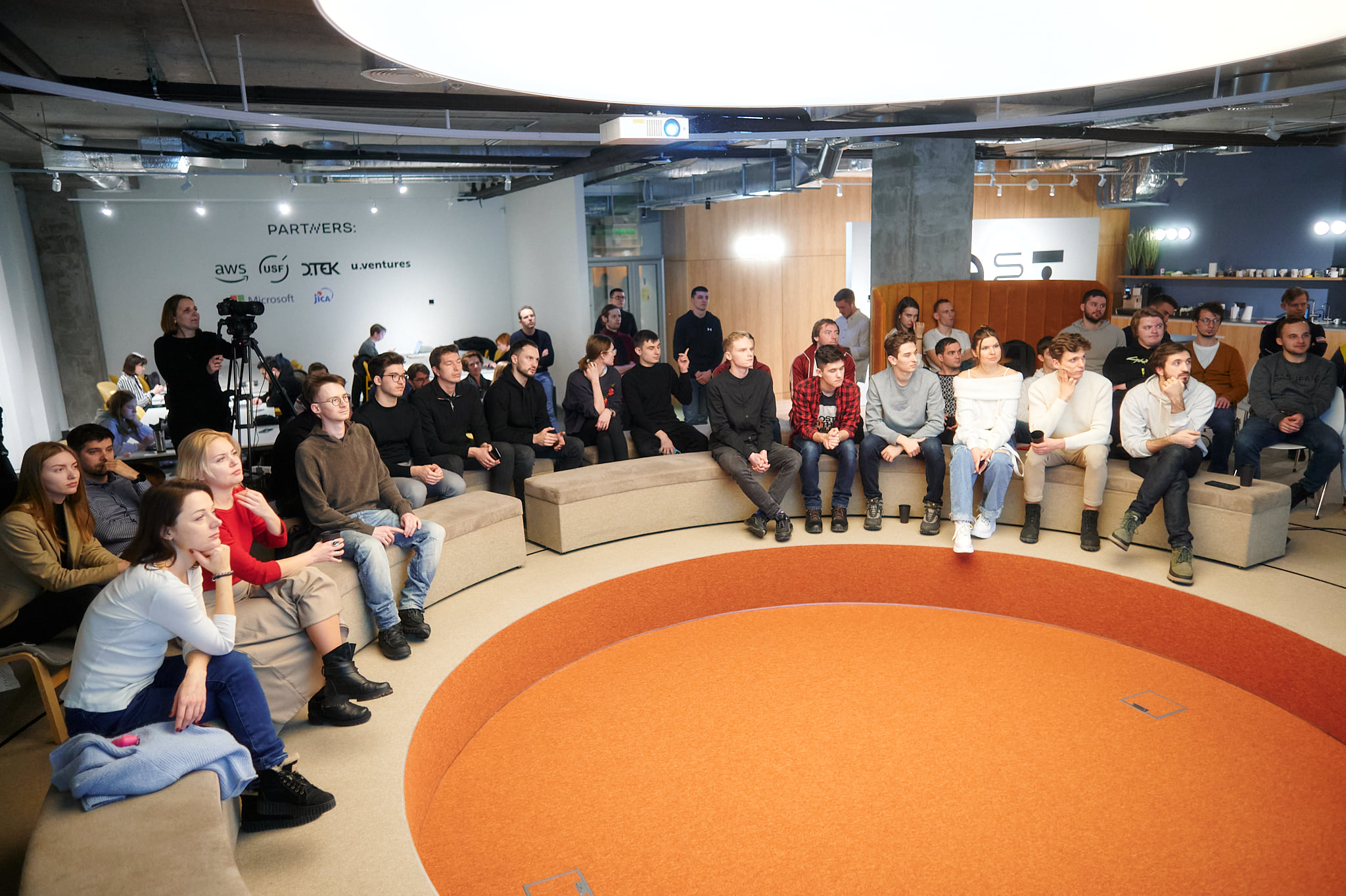 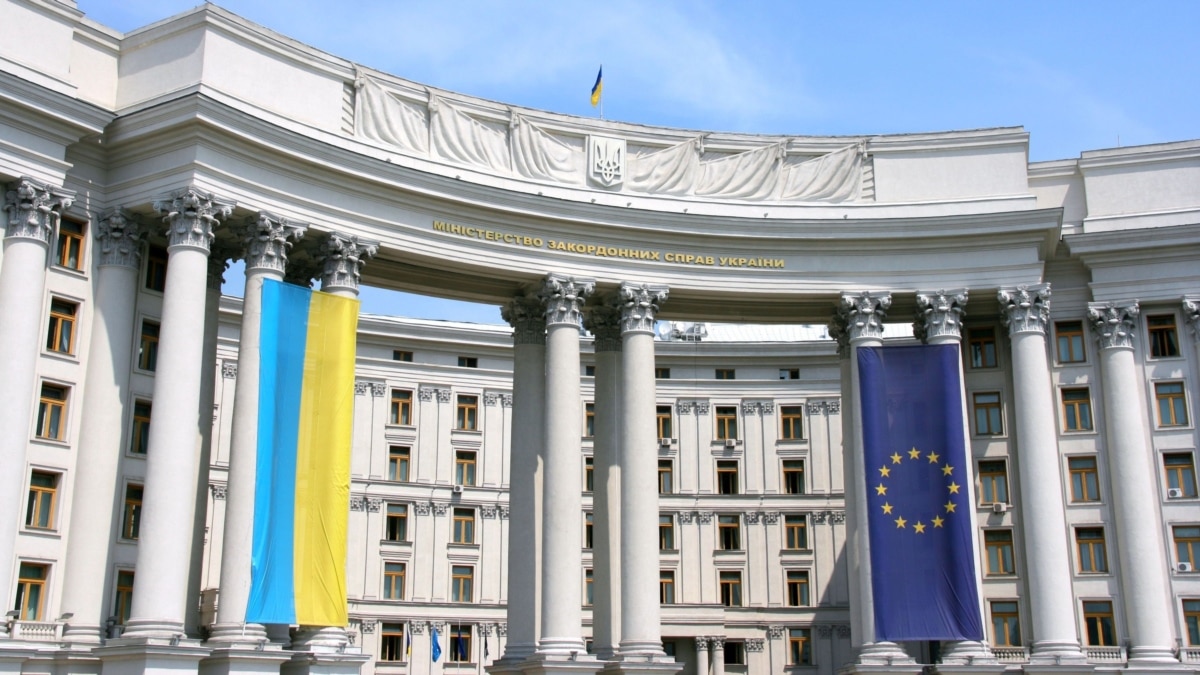